It was on December 19th, 2019 that the world became awoken by a new global threat, not since 1346 (during the era of the bubonic pathogen) has the world been faced with such a virus. SARSCoV-2 Coronavirus quickly became a worldwide priority.

The first time we saw an outbreak like this appeared in 2003, known as Severe Acute Respiratory Syndrome or SARS, the second outbreak occurring in 2012 in Saudi Arabia; Middle East Respiratory Syndrome or MERS. These two strains, under the designation SARS-COV, transformed into SARS-CoV2 better known as COVID-19. These strains have a great deal in common because they are known as envelope viruses; susceptible to surfactants as well as any disinfectant cleaning agent containing 0.1% Sodium Hypochlorite, as well as other oxidants due to their susceptible structure. 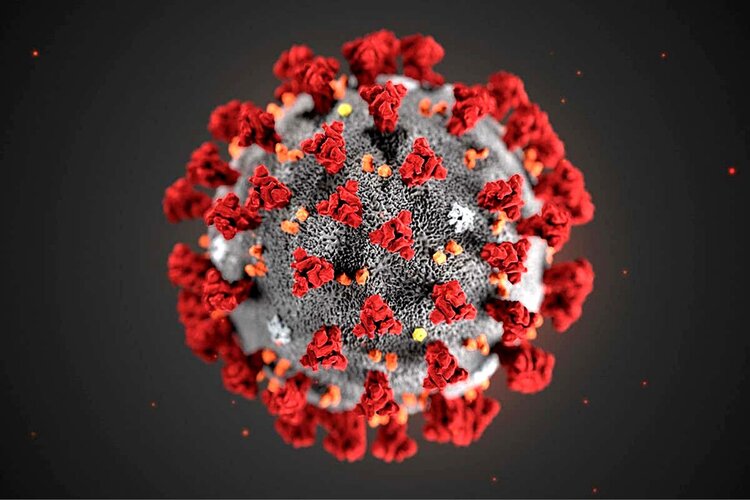 It is important to note the size of the virus which measures at a mere 1 micron. In comparison the average human hair is 100 microns in diameter or thickness, Covid-19 represents 1% of the area. Therefore, your cleaning solution must be capable of initiating a cellular collapse, implosion or possess a complete oxidizing effect.

Dr Sara Kayat of the UK, has been working with Covid-19 from the onset of the global alert, has suggests that the virus could have the potential to become dormant until optimal conditions arise. This hypothesis creates new situational awareness.

Paired with new evidence that Covid-19 has a new method of distribution, and is now considered airborne, treatment processes should not only concentrate on surface’s, but the atmosphere in any areas of concern. A pathogen with the potential to ascend or descend and possibly become dormant, should be handled in the most aggressive manner possible. The utmost concern however should be taken with the atmosphere, where the potential for increased infection has now been discovered. 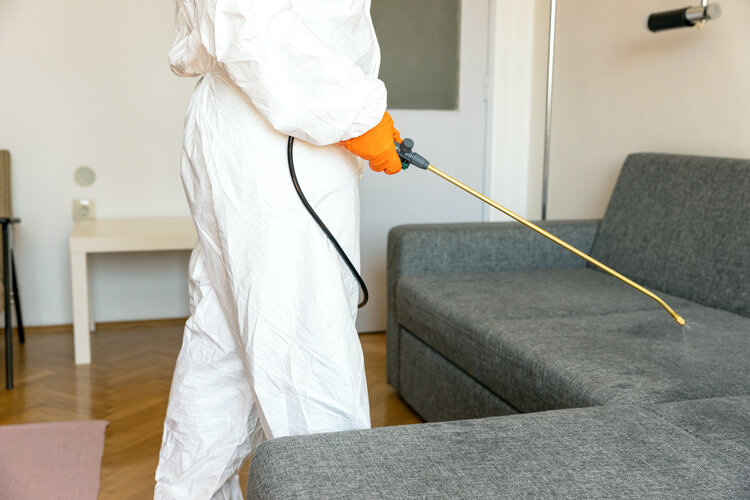 Chemicals that may leave residues, will have potential negative effects to surfaces and the end users. Surfactants without enhanced delivery systems or accurate chemical percentages, will result in missed live bacteria clusters.

SARA-CoV2 should be handled as a pathogen with polymorph capabilities, focusing on the treatment of certain areas of just touch points could result in serious 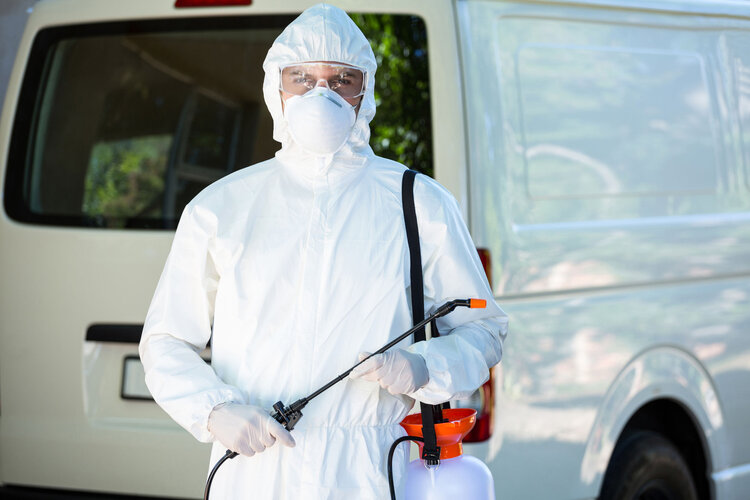 consequences. Treatment should always encumber the entire area, hard surfaces, touch points as well as the atmosphere. Your solution should be environmentally friendly and have a cellular oxidizing effect. Any process you initiate should include a visual method of confirming coverage.

While Canada is starting to reopen, emphasis on cleaning high traffic areas is more important than ever to ensure the safety of not only you and your staff, but for anyone else who may enter your workplace. Calgary Contents takes this matter with the upmost seriousness, constantly researching as new information becomes available to ensure best practises and cleaning techniques are being utilized.